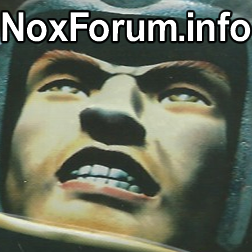 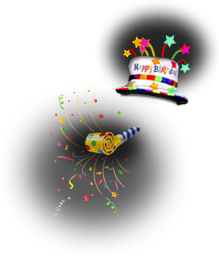 Talking anything related to Nox.
30 posts 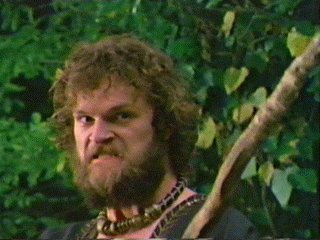 I want clans, I suck ass at the game so it'd be nice to learn lel
Top
30 posts